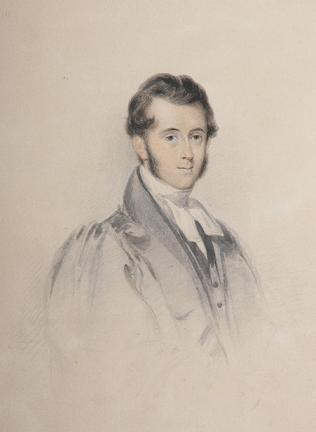 He married Sophia, daughter of the Honourable and Reverend Gerard Thomas Noel, Canon of Winchester and vicar of Romney, Hampshire. They had children:

His will was dated 6th February 1866, in which he left all his goods and moneys to his daughter Edith Sophia (original will - Jacob MSS). 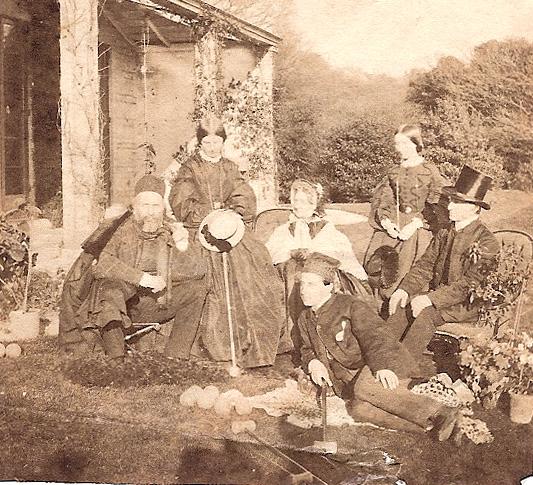 Philip and his family were close knit. They were also prolific correspondents, especially with one another. Many letters have survived and make interesting reading and give an excellent insight into a middle class family of the period.

What astonishes me is how they suffered from colds; hardly a letter is written without complaining of one. They also seem to have had so many teeth capped (filled) and more importantly pulled (extracted) that they can have had few teeth left by the time they reached middle age! They also were rather fond of having their photographs taken and sending them to one another and to friends. A few of these have survived. 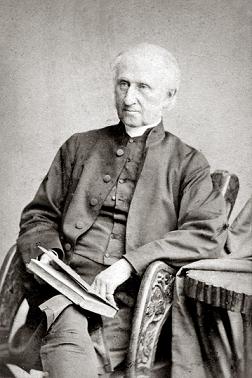 I go into detail under the pages of the individuals named above. Philip's handwriittng is particularly difficult to read, being written in a small, very cursive hand.

His wife Sophia was not well in mid and later life. She spent much of her later life at Romsey, with her father's family, yet writing to Philip affectionally. They were all very devout Christians. 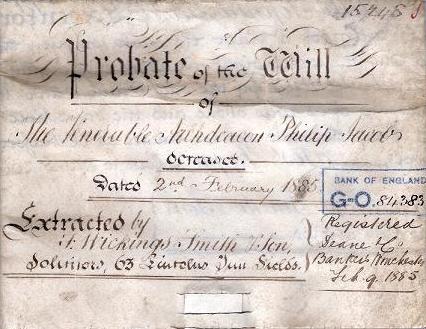 Philip died at the Close, Winchester on 20th December 1884. An appeal was made to erect a memorial to him: 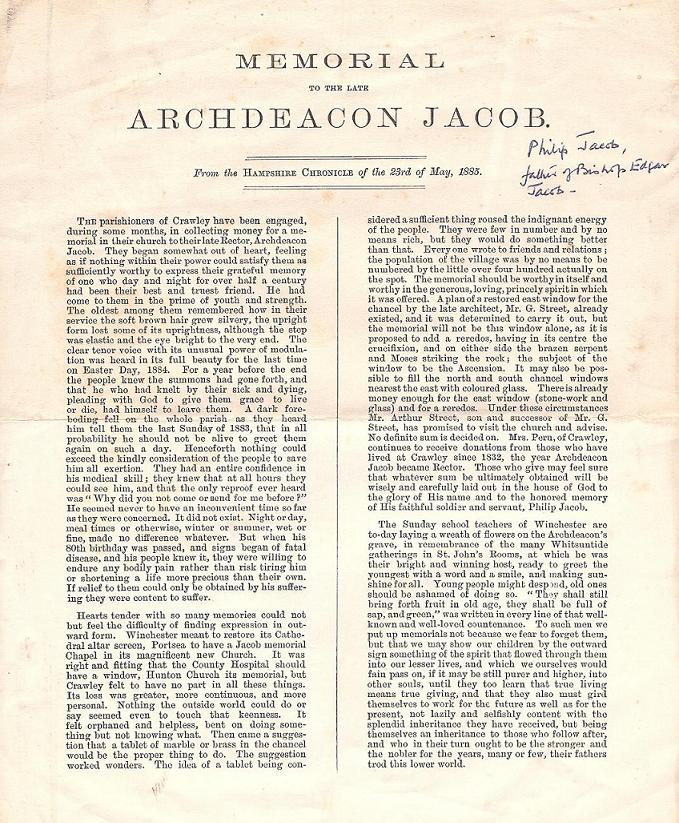