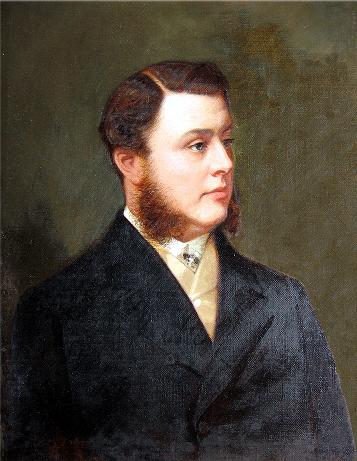 He was a son of John Henry Howe and Elizabeth Anne Patterson. On 18th February 1871 he married Margaret, the daughter of Robert Morrison of Liverpool. She was baptized 14th August 1843, and died 11th June 1881. They had children:

On 17th April 1883 he married Frances Mary Hough (nee Bond), he being her second husband. She was the daughter of Sir Edward Augustus Bond KCB LLD FSA, and the widow of Major-General Lincoln Stephen Cotterell Hough. With Thomas Scrope Howe she had children:

Thomas Scrope Howe was of Cromlyn Lodge, Hillsborough. He was agent to the 1st Marquess of Dufferin & Ava, and the 7th Marquess of Downshire 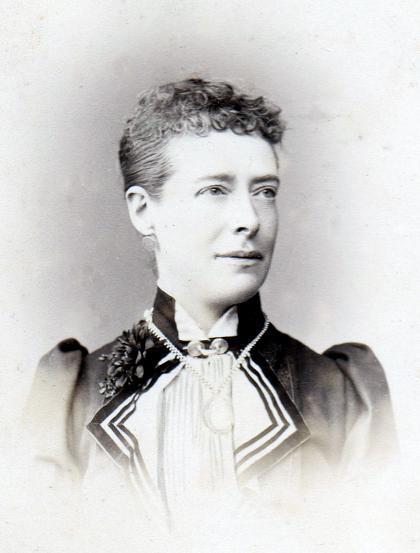