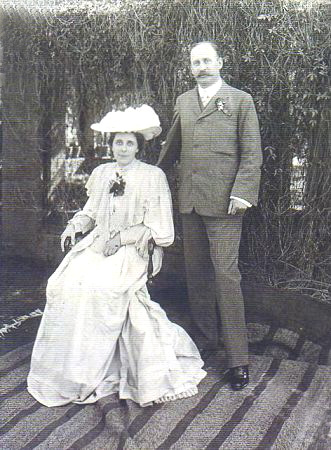 A director of Cooper Allen (BIC), he was the second son of Sir George Allen, owner and co-founder of Cooper Allen & Co, Cawnpore, born in 1864 in Simla, Bengal. In March 1905 he married Gertrude Petronella (Nella), daughter of Colonel Sydney Long Jacob. They had children: 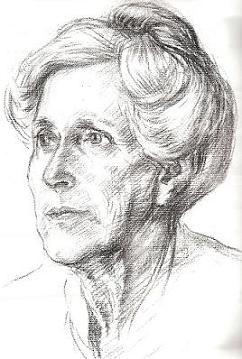 They lived at 'The Retreat', outside Cawnpore. After Henry's death in 1919, Nella left a large sum of money to found a school in his honour, which is today a flourishing co-educational boarding-school, Wynberg-Allen, in Mussoone.

Nella retired with her 4 children, going first to Bath. Yet she returned to India every Winter for over 40 years. On board her Anchor line ship her birthday was celebrated each October with all the ceremony normally reserved for that of the King Emperor (or so legend has it).

By clicking on the first film icon below you will see splendid cine films shot in the period 1926-1928. They begin in c1926 at Ensleigh, the Allen family home in Lansdowne, Bath. We see the Allen sisters in exuberant mood. Rosalind is the one using the lawn-roller; Lois the one with the plait. There is also a brief glimpse of Sidney Montague Jacob. There follow some shots of "granny Allen" with aunts Rose and ? Jacob. We move onto Hermitage House school, Bath. Lois is seen jumping. We then see the Allen girls with Paul and Jim Broomhall, and Charlie Glass. who later worked for the BBC. Paul is the one with the cushion, Jim has the fair hair. Charlie is the one with the flower in his button hole.

Next we see John Allen rowing and the Allen girls once again. Then follows the 'Cobham Air Circus', filmed possinly at Lansdowne, Battlefields. Captain Cobham took the girls flying.

Then we see Rosalind playing tennis, followed by some longer clips of the Saltford Regatta on the river Avon, near Bath. This regatta followed on the Henley Regatta; Paul Broomhall was cox for the Monkton School boat. Finally we have some shots of Lois and friends riding. 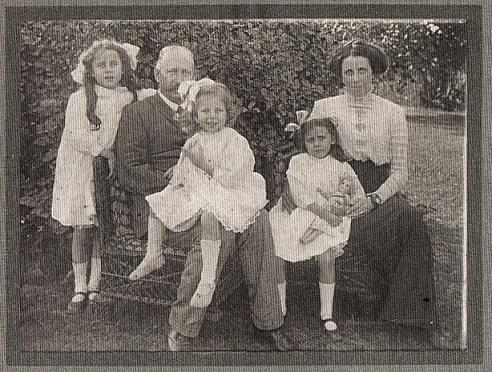 The second film icon will take you to more film of the Allen family. It starts with scenes from Swanage (1929). Then we have shots of a CSSM meeting, followed by clips from the family home Ensleigh (1929) Next we have Lois reciting, and I really must get hold of a lip reader to see what she is saying. Charlie Glass, Rosalind, Gordon and Lois Perry all put in an appearance. We have shots of Jennifer with her daughter, who died at the age of 3, as also with her son David. Finally there are shots of Prilla and Monica. The last several minutes are undated.

The third film icon is of films of a date of c1936. They begin with Coronation scenes at Naini Tal, India. Next there are clips of the Allen family house Heathdown, in Woldingham. John Allen, 'Granny Allen' their dog Jerry all put in an appearance. Then there is extensive footage of the Herbertspur mission, with shots of Monica and Geoffrey Lehmann, and finally scenes from Panaphur, with Gordon and Lois Perry.

(Courtesy of John and Marion Myers) 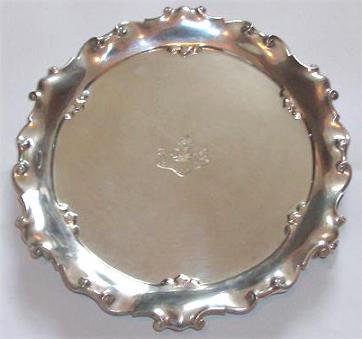