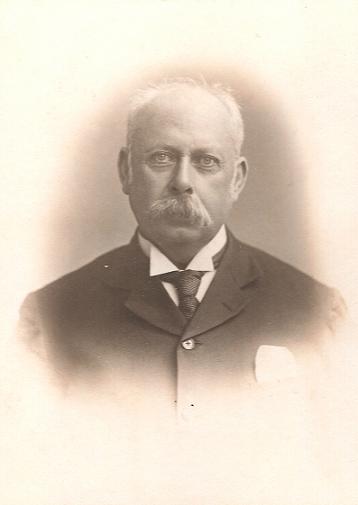 He was a son of Major-General Herbert Jacob. He was born at Ahmednagar, India, on 18th July 1845 and died in England at his home in Highgate on 28th July 1911. With others of his family he was sent to England in 1851 and placed in the care of relatives. These moved to Lyme Regis, where he went to school for a few years. His elder brother Herbert Bruce and he were subsequently transferred to a school in St Albans, and then on to one in Taunton. In 1858 his parents returned to England and the family lived together in Bath, Sydney attending Lansdowne College as a day pupil. In 1862 he went up to Woolwich where he proved to be an excellent scholar. He won the Pollock Gold Medal, the Sword of Honour for good conduct and many other prizes. He passed out first and was nearly 4000 marks ahead of the second on the list. He captained the football team and was winner of the cup for racquets. 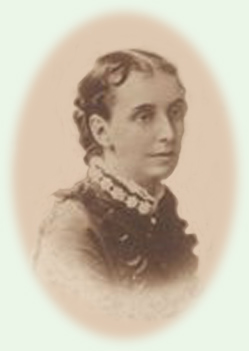 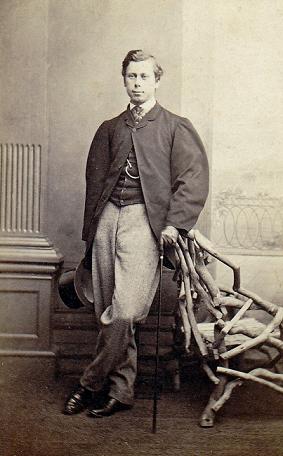 Obtaining his first commission in February 1866 he proceeded to Chatham for his two years course. At the end of 1868 he sailed for India and was posted to the Public Works Department, first in Poona and then in Bombay, and afterwards in the Punjab. There he was transferred to the Irrigation Department, where he spent most of his official career. He also saw service in the Afghan War 1879-1880, acting as Field Engineer in the Khyber Pass. In 1897 he became Chief Engineer and Secretary to the Government in the Buildings and Roads Branch of the Public Works Department, Punjab, remaining in this position until his retirement in 1900.

On 19th November 1869, at Poona, India, he married Elizabeth Petronella, daughter of Henry Collingwood Selby, who was born on 12th September 1841. She died at the house of her married daughter at Cawnpore on 17th January 1910. They had children:

According to his son Sydney Montague, he converted to the teachings of the Plymouth Brethren, founded by John Nelson Darby. This is confirmed by Alexis, his brother, in the little biography he wrote about his sister Evelyn Mary after her death. He was apparently a member of the 'inner cabinet', which consisted at the time of a Colonel Beckett, a General Haig and his father. He met Col Becket who introduced him to the teaching of the brethren, whom he then joined, something that did not go down well with his father Major-General Herbert Jacob. 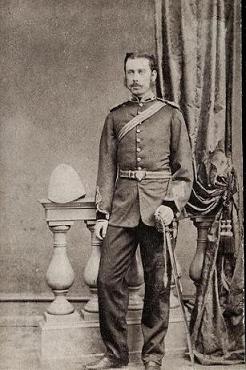 By his last will and testament he established a charity 'The Panahpur Charitable Trust', which amongst other objectives, set out to support Christian Missionary Organisations in India. The accounts are still audited by a company co-founded by his son Alexis and called Jacob, Cavenagh and Skeet. 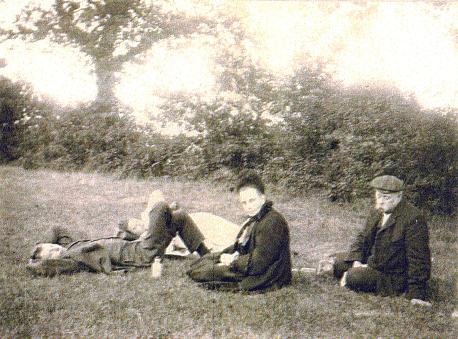 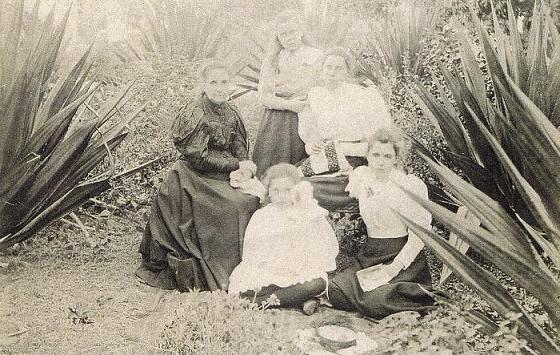 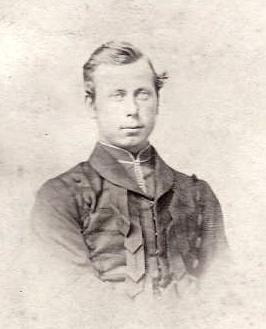 A link to the site of the Plymouth Brethren in Germany, which gives a short biography (in German)